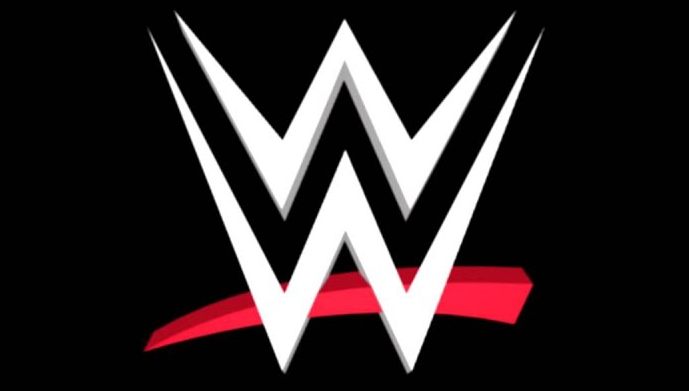 WWE has announced the appointment of Carlo Nohra as Vice President & General Manager, Asia Pacific.  Previously, Nohra served as WWE Vice President & General Manager, MENA, where he successfully oversaw the consolidation of the company’s media rights agreements, launched WWE’s Arabic-language programming efforts, and expanded its live events strategy in the region. In his new role, Nohra will lead WWE’s strategic business initiatives and day-to-day operations in the APAC region and work with partners across all of WWE’s lines of business, including television, live events, marketing, sponsorship, digital, licensing and merchandising. He will continue reporting directly to James Rosenstock, WWE Executive Vice President, International. “Carlo is an experienced executive who has effectively built and maintained strong relationships with our partners in the MENA region,” said Rosenstock. “We are confident Carlo will continue to enhance WWE’s presence and increase engagement for our passionate fanbase in APAC.” Prior to joining WWE, Nohra held Chief Executive Officer roles at Al Jazira Football Club, Al Ain Football Club and the UAE Football League. Prior to that, he served as Assistant General Secretary and Director of Competitions at the Asian Football Confederation and Vice President for Corporate Strategy at the World Sport Group. Nohra’s appointment builds on the WWE’s longstanding commitment to the Asia Pacific region. Throughout its more than 20-year history in the region, the company has dramatically expanded its presence to reach more than 180 million households and a population in excess of 850 million across the 25 APAC countries in which WWE operates. WWE tours the region annually and in 2018 sold out Melbourne Cricket Ground for Super Show-Down with more than 70,000 fans in attendance.
Read More

In a manner even he can’t explain, Cone finds himself going...

A big decision: Marcial puts trust in trade committee on...

Creamline pulls out another close one for No. 3

On paper, Chery Tiggo is one of the teams—if not the team—to watch in the Premier...

Comeback win nothing new for US Women’s Open winner Yuka...

US team ‘devastated’ after failing to qualify for Olympics

The United States is “absolutely devastated” at missing out on qualification...

MELBOURNE— No man has dominated the Australian Open like Novak Djokovic but the...

MANILA, Philippines — A total of 61 out of 80 participants took part on the first...

LPGT gets going at Sherwood

Four legs in the next five weeks will make up the restart of the Ladies Philippine...

The best performers in Dubai’s health and fitness industry were honoured at the...