If you are a football fan, congratulations! Dream Island is a newly released online football prediction game for you to participate the ongoing UEFA Euro 2020. Come, predict, and WIN! SEMI-FINAL PREDICTIONS: The Italian squad is sharp in attack... 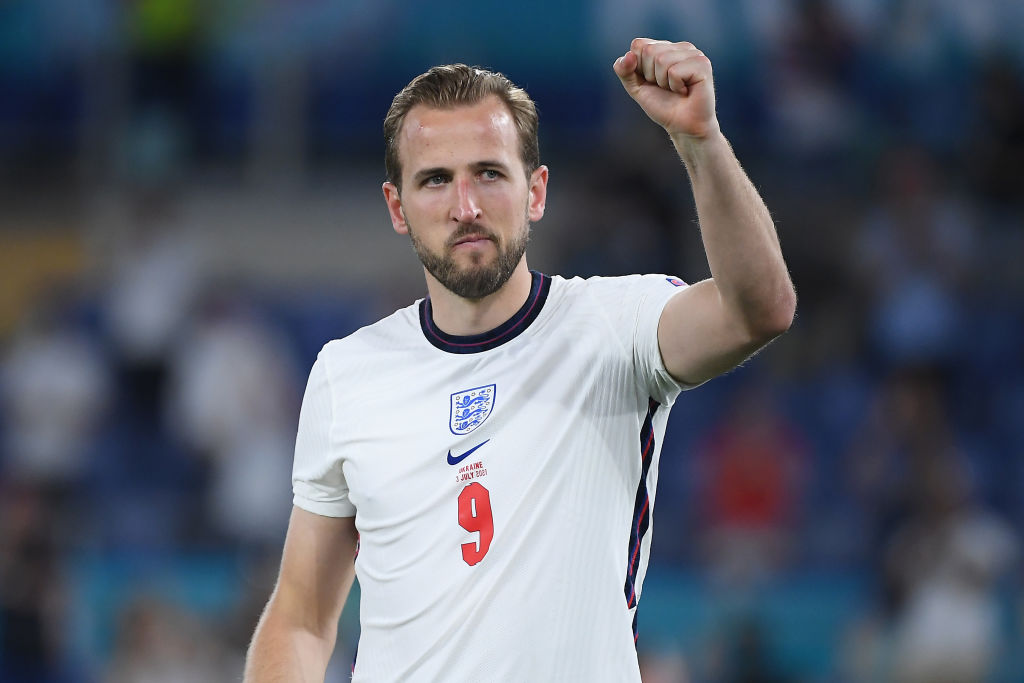 If you are a football fan, congratulations! Dream Island is a newly released online football prediction game for you to participate the ongoing UEFA Euro 2020. Come, predict, and WIN! SEMI-FINAL PREDICTIONS: The Italian squad is sharp in attack and solid in defence although Leonardo Spinazzola, the outstanding left-back, ruptured his Achilles tendon and will be out for a long time. We’re expecting goals in this game at both ends of the pitch as both teams look good going forward and have both failed to keep clean sheets in their last two outings. Both teams have scored in each of Italy’s last two matches, both of which ended in 2-1 score lines, while three of Spain’s last four fixtures have seen both teams score. In the other match, England face the dark horses of the tournament. Denmark have exceeded all expectations by qualifying for the last four. England’s Harry Kane is on fire, and Raheem Sterling is also excellent form. Denmark will have to get past an England team that is at its best in both defence and attack with incredible strength coming off the bench. It will be very difficult for Denmark to repeat the story and we see England heading through to the final. Celebrations: The Italians after scoring against Belgium in the quarter finals Quarter-final analysis The final four of the European Championships was cemented by England thrashing Ukraine 4-0 in the final game of the round. In last eight knockout matches Italy were victorious 2-1 over Belgium; Denmark beat the Czech Republic 2-1. Playing with 10 men for much of the game Switzerland bravely held Spain to a draw, only to lose on penalties. In Italy’s 2-1 win over Belgium, central midfielder Marco Verratti showed a midfield master class with his passing being key to Italy’s fluidity and attacking speed, and he delivered the crucial pass for the first goal. The ageing defenders failed to keep pace with the Italian attacking players and were eliminated from the competition. Italy meanwhile will now fancy their chances at making the final as they play a Spanish side who were taken all the way to penalties in their tie against Switzerland. The two dark horses, Czech Republic and Denmark, were competing for an unlikely spot in the semi finals. The Czechs, in their transition from defence to attack, relied more on short passes while trying to create openings for the in-form centre-forward Patrik Schick. Denmark, on the other hand, were keen to look for two wingers to cut inside and create opportunities in the opponent’s penalty area. Both teams played on the counter-attack, but the Czechs pace going forward often turned into positional battles that the Danes won. Denmark on the other hand moved the ball quickly creating a huge threat, which ultimately saw them victorious. England sailed through to the semis against a weak Ukraine that turned into a one-sided massacre. Ukraine’s defensive line problem was too serious and couldn’t withstand England’s pace and power in attack. Gareth Southgate’s side now head back to Wembley where they face tournament fan-favourites Denmark in what will be a much closer affair. Dream Island newly released online football prediction games for you to participate the ongoing UEFA Euro 2020 in your way and have fun. Now what’re you waiting for? Come, predict, and WIN!
Read More

Herve Renard left with plenty to ponder after Saudi Arabia...

Wesley So tops world champ Carlsen for title anew, this...

Video: New York City shops close and board up to prevent...

New York City shops closed and boarded up to prevent looting as the coronavirus...

Andreescu out of Madrid Open after positive COVID-19 test

World number six Bianca Andreescu is out of the Madrid Open after testing positive...

MANILA, Philippines—Alex Eala continued her bullish run in Mallorca with a quick...

The biggest names in the Middle East sporting community will gather for the Sports...

Barcelona to challenge Bayern Munich for Ajax and Brazil...

Barcelona are prepared to engage in a €40 million battle Bayern Munich for promising...

MANILA, Philippines—Rain or Shine beefed up its frontcourt when it acquired the...

Jaja Santiago traveled from Cavite province to Subic on Wednesday for the women’s...

With a clutch Hugnatan jumper and timely Almazan block,...

They say the greatest two words in sports are “Game Seven.” For a Meralco squad...