Developing superstar talent – From the Premier League to WrestleMania

From WrestleMania to the Premier League, developing young talent into world class entertainers and champions is an incredibly important foundation of success for WWE and every elite soccer team. Ahead of WrestleMania 37 on April 10 and 11,... 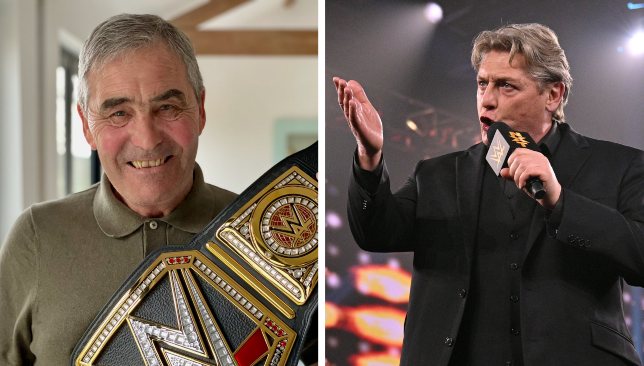 WrestleMania 37: How entrance music can help shape matches in WWE

How Tom Nolan forged a career in freestyle football

Pole vault ace EJ Obiena climbed onto the podium and accepted his gold medal as...

MANILA, Philippines — Volleyball has always been an integral part of Philippine...

The general public, especially parents and caregivers are hereby informed that all...

Al Jazira masterplan to break cycle of boom and bust should...

Nothing is guaranteed in football. The cycle of success and – relative – failure...

The gap between the secondary school education and the tertiary education in Nigeria...

Three Indonesian badminton players and an executive from a sports equipment company...

World number one Novak Djokovic crashed out in the third round of the Monte Carlo...

‘Who knows what will happen?’: Perez bids tearful Racing...

A week after his emotional maiden triumph at Sakhir, Sergio Perez said a tearful...

Real Madrid captain Sergio Ramos, who was already out of this week’s Champions...